As we were finishing up dinner tonight, we heard a voice at the front door saying “Hello?”

It was a friend of my son who he has not seen in over a year. A friend who was both his fiercest ally and biggest source of heartache through the final two years of elementary school. For every hurdle my son has to clear in life, this friend has to clear two. He is a kid who tends to make adults cringe when they see him coming, mostly because they don’t know how to speak to . or react to, him. He’s a kid who is often truly hurting and he tends to hurt others in response.

He is also a kid who has the sweetest heart and when allowed some time and space can be tender, and thoughtful, and empathetic. He’s a good kid who has been dealt a rotten hand.

My son and this kid have brought out both the best and the worst in each other over the years. And when this boy was sent to a different middle school (one supposedly better equipped to “help” him), my son truly mourned the loss of his friend. They haven’t seen each other in over a year – even though the kid only lives a couple of blocks from us.

I don’t know the why behind him showing up unannounced at our door tonight. He asked me to text his mom as soon as he got here, and she was definitely aware he was coming to our house. What I do know is there are two almost-13 year old boys sitting in my son’s room right now – and I can hear them catching up through the open window. It’s as awkward as you’d expect with two adolescent boys who struggle with communication, but it’s genuine and it’s lovely. 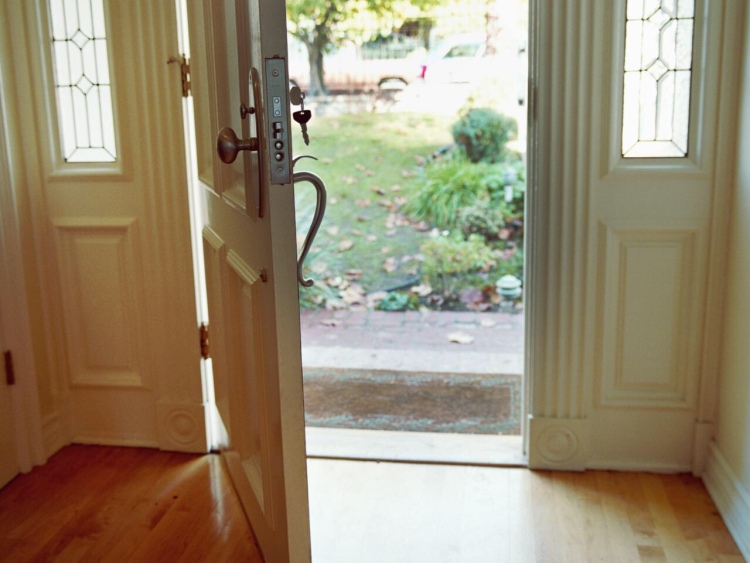